An OHRC  delegation participated in this regional conference which discussed the media’s role in highlighting the integrity and credibility of the electoral process. The conference was held in Nouakchott on March 5, 6, 2020. OHRC presented a scientific paper on the definition and limits of freedom of opinion and expression, via electronic communication platforms. The paper covered the positive side of freedom of expression, its negative aspects that should be avoided, the role media can play during the electoral process, and examples of Arab systems and constitutions that have guaranteed freedom of expression, including the Basic Statute of the Sultanate.

The conference discussed the best ways to enhance transparency and credibility in elections, ways to strengthen the relationship between electoral administrations and the media, means to enhance the various roles played by the media, including social media, in addition to sharing best practices on combatting fake news during elections. The speakers also highlighted means to use media as a tool to educate voters and train them to exercise their right to the electoral process. 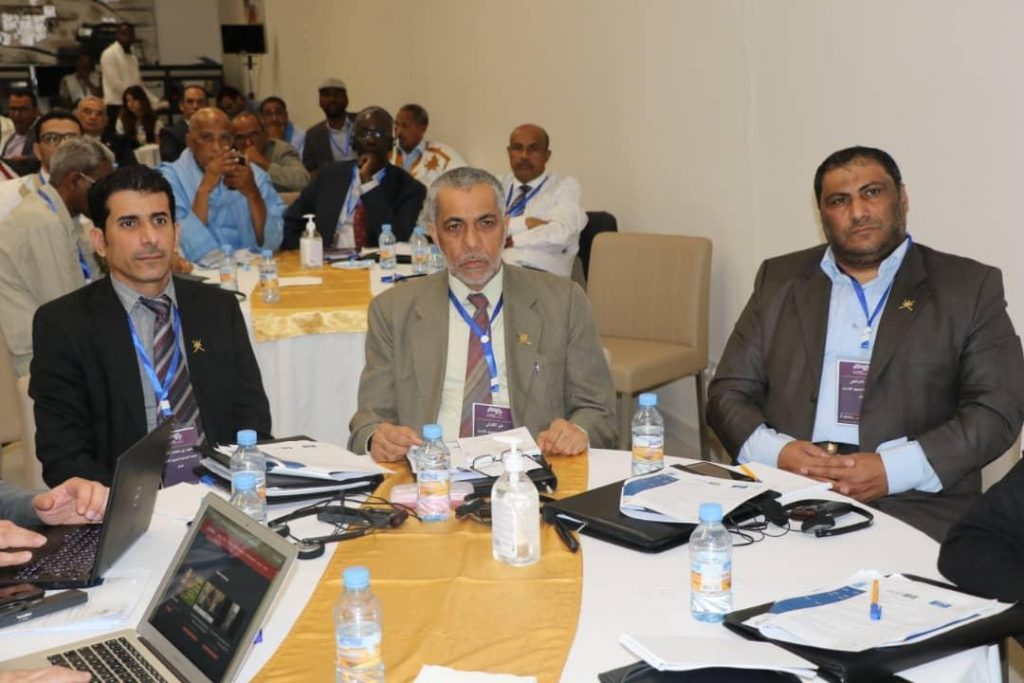